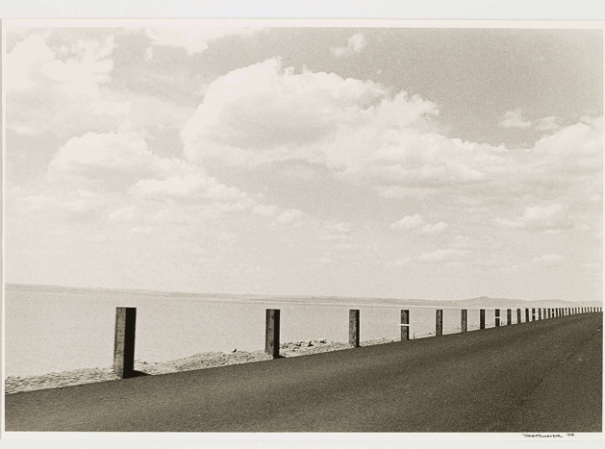 Photographer and curator Terry Toedtemeier (1947–2008) earned critical acclaim for his haunting photographs of the Columbia River Gorge, Oregon coastline, and arid terrain of southeastern Oregon. A self-taught photographer, Toedtemeier began his extensive experiments capturing his close circle of friends and colleagues in the 1970s. He began to attract wider critical attention with landscape images, initially snapshots from his moving car then exquisite compositions influenced by his deep understanding of both the photography traditions of the American West and its underlying geology. Toedtemeier often sought to capture the most dramatic images of places that have been shaped first by catastrophic geological events, then by the imprint of humans.

This exhibition is part of the Northwest Perspective Series. Organized by Tacoma Art Museum.