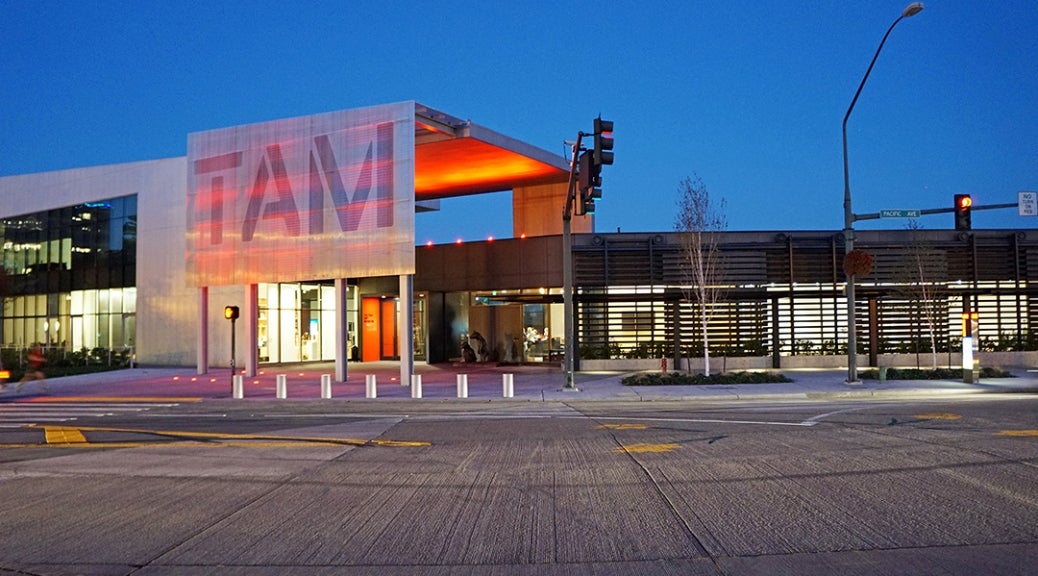 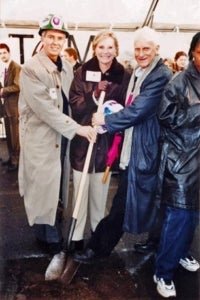 It is with great sadness that we hear of the passing of one of TAM’s (and Tacoma’s) true stalwarts, Wendy Griffin.  Wendy threw herself into cultural activities in Tacoma and Seattle when she and her husband James moved to the area in the late 1950s. Involved at TAM from her early days in town, she organized the childrens’ museum in the old TAM building. She joined the museum’s Board in 1988, and served as its President from 1993-1997. From 1999-2003, she and her husband co-chaired the highly successful capital campaign that brought the Museum to its current location.

Griffin gave generously of her time to many organizations apart from TAM, including the YWCA, Pacific Northwest Ballet, the Washington State Arts Commission, Tacoma Philharmonic, Tacoma Actors’ Guild, and Pacific Lutheran University, among many others. Wendy is survived by her three sons, daughter, fourteen grandchildren, and three great-grandchildren. Read Wendy’s full obituary here.