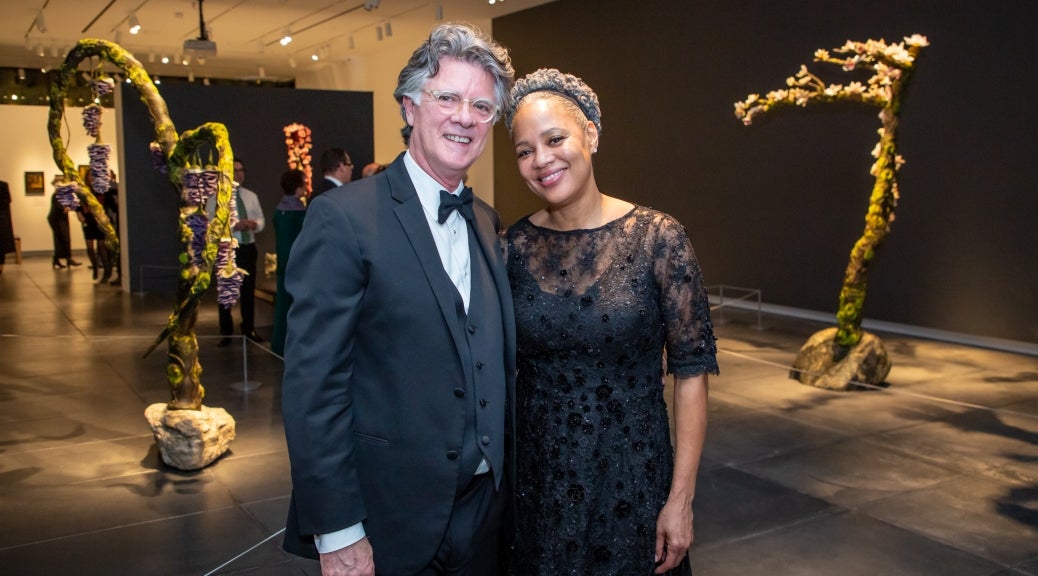 We are deeply saddened by the passing of Benjamin Moore, who was an important figure in the Northwest’s glass community as well as an internationally celebrated glass artist. He received his BFA from California College of Arts and Crafts under Marvin Lipofsky and his MFA from the Rhode Island School of Design under Dale Chihuly. He later moved to Venice, Italy to further his understanding of classic glassmaking techniques where he worked first as an apprentice and then a designer for Venini Glassworks. He developed an aesthetic that embraced and celebrated glassmaking’s fundamentals through spare vessel forms, minimal decoration, and pure color. His works can be found in museum and private collections worldwide.

In addition to his work as an artist, Moore was pivotal in the growth of Pilchuck Glass School serving as the Creative and Education Director from 1974-1987 and continuing throughout his career to return as a faculty member and Board member. He was known as well for his support and generosity to fellow artists nurturing generations of glassmakers.

Moore strived to create work with a timeless presence and quality. Tacoma Art Museum is proud to count many of his works as part of our collection including White Moon Vase, Black and White Dot,  Flask, Saturn Vessel, Interior Fold Bowl, Interior Fold Platter, and Title Unknown.